If you want to just hang out and drink alcohol and smoke weed with a beautiful woman, make love and smoke some more weed than you will love Hannahjames710.

Hannah is still really new to StripCamFun and webcams but she is really getting used to it because she is quickly becoming one of the more popular camgirls on SCF. She is a brunette with Hazel eyes. She was born on July 12th,  1996 so her zodiac sign is a Cancer. She is from Britain so she speaks English but she is currently living in Spain. She has a very toned body and she is 5 feet and 4 inches tall and she weighs 115lbs. She doesn’t have any tats but she does have a piercing or two nothing major. She doesn’t talk to much about her hobbies except the fact that she likes to smoke a shit ton of weed and drink wine and of course you can tell by looking at her she doesn’t do to much but she isn’t judgmental of others who do. Oh and she loves sex and she isn’t bi or anything which is cool. She is just a really down to earth chick.

If you want to watch Hannahjames710 videos than you can check out her manyvids videos here. You can also seem some free stuff of Hannah here, but be warned there is nothing like being live and getting that human connection with her.  But if you wanna watch her give a headjob or fuck a big dick than check it out.

There is nothing like chatting and camming with Hannah live. Light you up some smoke, get you some alcohol and chill with one of the coolest babes and camgirls on earth. Who knows you may get a private cam show where she gets off thinking about you only.

Do you ever wonder why some girls hide there face? With Firtsbornunicorn its no secret why, she is going to be doing big things in the future and she has to keep her face a secret but she will let you see it in a one on one chat. Anyhow if you love big tits,stockings, and a girl with a sexy moan you will love her room.

Where she trys to keep her indenty a secret there is not to much we know about her. What we do know is that she was born in 1999 on Feburary 23rd which makes her zodiac sign a Pisces. She does speak English although I question if it is her native language. At the time of this writing she is still a teenager. Her tits are really nice and big so she has a nice figure.  She loves to be in front of a camera and she is also very submissive which is a good combo. Anyone else see submissive live sex in the future? She doesn’t have much rules in her room either just be nice to each other and her. And looks ain’t her big thing, she would much rather be with a nerdy guy or a book smart guy. Someone with brains is what turns her on.

If you want to chat and cam with this lovely young girl you can do so below. Like a lot of the girls on here she does have  a chaturbate account as well but like we always say find out what the StripCamFun difference is and you won’t you go back to Chaturbate! If you want to find out what that secret is that I was talking about in the title go to her cam room below and find out!

If watching a girl squirt is your game than Melissa Sucre is your thing .  She perfers to be called Mel by her friends though so we will call her that too. 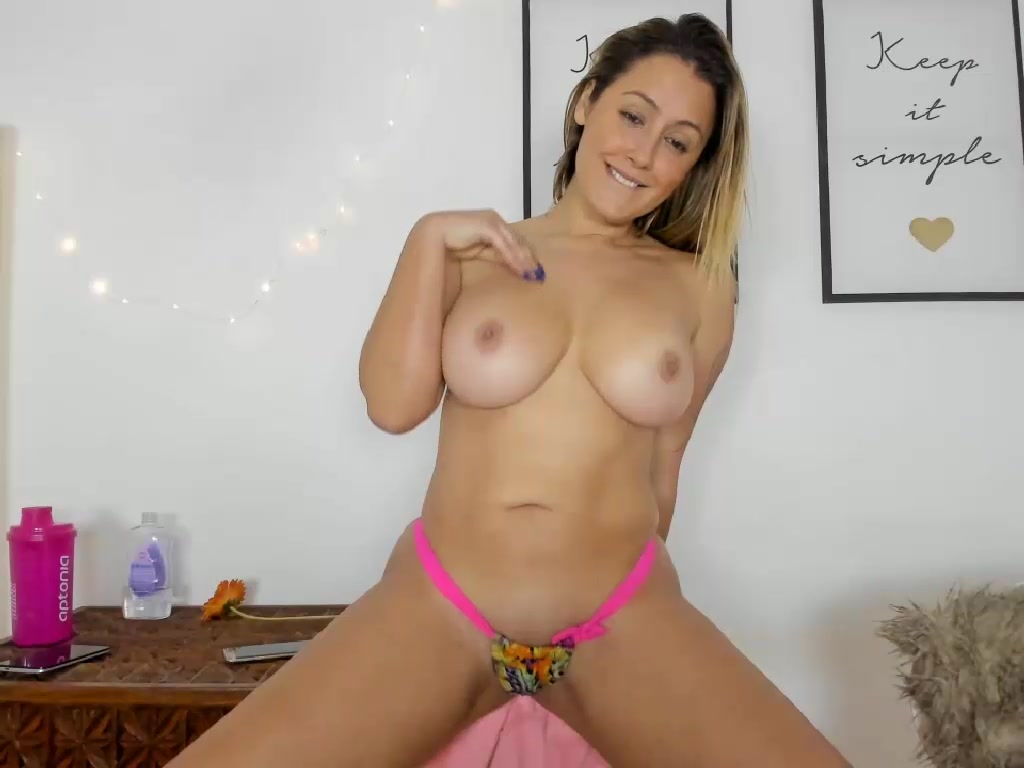 As we are saying Melissa is a squirter so that is always nice. She doesn’t put a lot about herself in her bio but that is okay some girls don’t like to do that when they got a life outside of their cam room and that is understandable. What we do know though is that she has a beautiful set of tits that we all would love to suck on. We also know her birthday is June 22nd which makes her a Cancer. She speaks English although it is with an accent so she could be Sweden or something but it says she is from Bootyland (I wished I lived there too). She has a good tan and awesome tattoo on her back, I’d like to think of it as a target though. She loves going to the gym as well so that is a big plus but to be honest she didn’t even have to tell us because you can tell by looking at her. She loves tokenkeno and she loves her ohmybod sex toy. If you are rude though you might as well turn around because that is a big turn off to her. Oh and I almost forgot she is single!

If you wanna get off and get really wet with Mel its real easy to do. Just go to the link below and you’ll be redirected straight to her cam room. She loves meeting new people so don’t worry about being shy. Also looks at as important to her as personality so don’t that you are to ugly to chat with such a beautiful woman. I must prepare you though, you are going to get squirted on!

College students are the most fun people in the world. They are at the prime of their life, they are adults but yet kid like and they are in debt! Someone in debt always has to work a little harder to pay off that debt and of course they want to party so that takes money as well if mom and dad won’t pay for it. Enter Brunetteuniversitygirl Lacey. Lacey is a sexy brunette girl who is going to a university. I wonder where she got her name from?

If you wanting to chat and cam with someone who is very beautiful and will satisfy for you like no other than Lacey is your girl. She is down to earth, very beautiful and very fun. She knows what it is like to tease a guy the right way plus make you feel special. Give Brunetteuniversity a holler in her chat room below.

When you think of StripCamFun there is one name that comes to mind and that name is Siswet19 or her real name as she likes to be called from friends Elise. Elise is a staple here at SCF and rightfully so check this babe out. 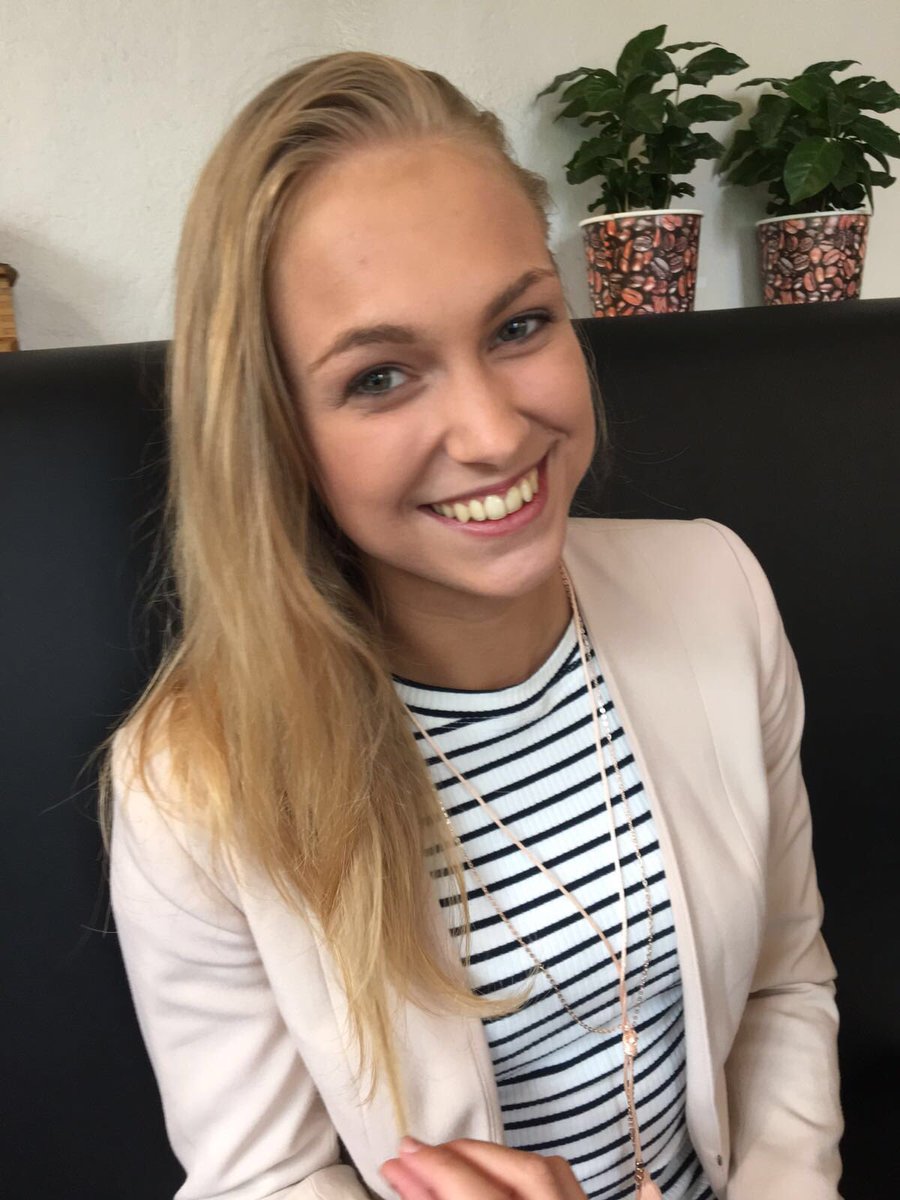 Siswet19 Elise Twitter Pic (We Don’t Own The Rights)

If you are really wanting to enjoy Elise though you should be going to her webcam and chat here on StripCamFun.com. One way you can get there is by going to the “chatroom” tab above but I’ve made it easy for you. All you have to is go to the link below. As usual, she is on Chaturbate as well but StripCamFun has a way better user experience for its customers so I”d use our room. See ya on the other side.